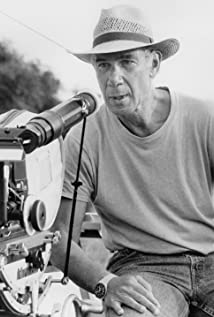 Bob Rafelson is an American film director, writer and producer. He is regarded as one of the founders of the New Hollywood movement in the 1970s. Among his best-known films are Five Easy Pieces (1970), The King of Marvin Gardens (1972), and The Postman Always Rings Twice (1981).He was also one of the creators of the pop group and TV series The Monkees (1966).Rafelson's debut as a director was Head, a feature film starring the Monkees. Co-written with friend Jack Nicholson, and featuring appearances by Nicholson, Victor Mature, Teri Garr, Carol Doda, Annette Funicello, Frank Zappa, Sonny Liston, Timothy Carey, Ray Nitschke, and Dennis Hopper.Rafelson did six films with Jack Nicholson, Head (1968), Five Easy Pieces (1970), The King of Marvin Gardens (1972), The Postman Always Rings Twice (1981), Man Trouble (1992), and Blood and Wine (1996).

Mountains of the Moon