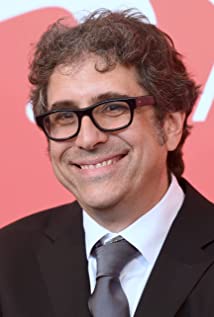 Bob Murawski was born in Detroit, Michigan and grew up in the northeast "Thumb" area of the state. Murawski was the valedictorian at his high school in Bad Axe, Michigan. He graduated from Michigan State University with a major in Telecommunications. Soon after graduating, Murawski interned with Detroit-based film sub-distributor, Bob Mason of Mason Releasing.

Gone with the Pope