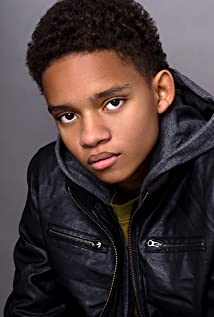 Björgvin Arnarson can be seen starring in the SyFy/USA "Chucky" TV series, based on the hit horror film franchise. Björgvin plays Devon Evans. Boy-next-door and true-crime junkie, Devon is hellbent on making sense of Hackensack's mysterious tragedies, both past and present.Arnarson discovered his love for acting after he booked his first role on Bounce TV's "Family Time" sitcom. His recent credits include the tv series, "PEN15" and the feature film "The Seventh Day."A natural entertainer, he pursued acting from a young age, participating in theater and making short films. When Björgvin is not on set, he is an entrepreneur and filmmaker, active in the local art scene. He also plays piano and studies digital arts.