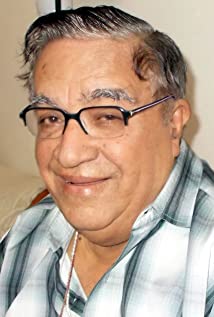 In a prolific career as a wonderful comedic actor he has done over 500 films in Hindi, Punjabi, Bhojpuri and Marathi. He believes that it was his role as "Baanchcharam" in V. Shantaram's film "Boond Jo Ban Gayi Moti" that launched his career. He worked in many Manoj Kumar films including "Upkar", "Roti Kapda Aur Makaan" and "Kranti". His prominent roles include: a prisoner with a half cut mustache in "Sholay", a drug addict in the film "Anurodh" and an informer in the film "Amir Garib".