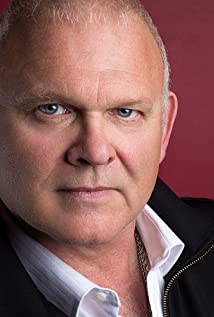 Born in Silver Lake in Providence, Rhode Island, parented by his mother Josephine and his father William (deceased), Billy saw both sides of life in his upbringing, the good and the bad. As a youth, he gravitated to and participated in all sports. He was an outstanding football player and was recruited heavily to play professional football.With years of acting under his belt, Billy "V" Vigeant easily adapted to portraying both law enforcement as well as villainous character roles. His on-screen presence demands respect and attention by the audience. Standing at 6'2", athletic build, with his either gentle or devious blue eyes, he has supported the best of the leading men in the numerous character roles he has portrayed.Throughout his career he has worked with such actors as Oscar-winner Christian Bale, Mark Wahlberg, Ben Affleck, John Hamm, Tom Cruise, Peter Facinelli, Eric Roberts, Jonathan Silverman, Michael Berryman, Michael Madsen, David Morse, and Dana Delaney. Billy has acted in both the big screen and in television series.Billy brings his life experiences to every role and possesses an instinctive street smarts that cannot be taught. He is fast-tracked to be working on a variety of projects in the film industry.