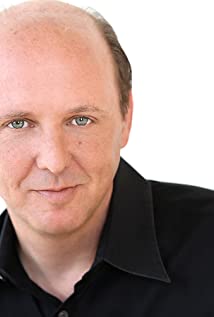 Billy Stevenson is an actor, writer, and producer. He was born Frebruary 18th 1969 in Los Angeles, California. His first acting job was a McDonalds commercial shot at the age of 6, and has been active in film, television, and theater ever since. He is forever grateful for the many amazing teachers he was fortunate to study with, including Milton Katselas, Gloria Gifford, Jeffrey Tambor, and Stefan Haves.