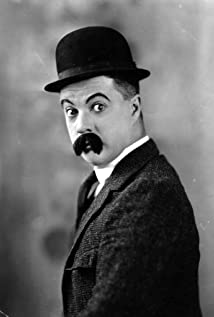 Billy Bevan's show-business career began in his native Australia, with the Pollard theatrical organization. The company had two theater troupes, one which toured Asia and the other traveling to North America. Bevan wound up in the latter, performing in skits and plays all over Canada and Alaska then down into the continental US. While in a road company of the play "A Knight for a Day", Bevan was noticed by comedy pioneer Mack Sennett, who hired him on the spot. Bevan made many one- and two-reel shorts for Sennett over a ten-year period, and then transitioned into a reliable comic actor in many Hollywood comedies over the next 20 years or so (even doing voice-overs for cartoons). He made his last film in 1950, then retired. He died in Escondido, CA, in 1957.

When Comedy Was King

It Had to Be You

Love from a Stranger