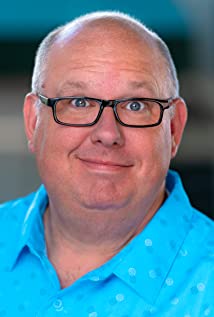 From St. Louis, Missouri. An alumnus of Chicago's Second City. Toured the country with the traveling Second City troupe in the 90s. Although he's known for his comedic work with the Farrelly Bros. and his characters on the cult hit The Dana Carvey Show, he gained much recognition for his small but powerful role as "The Mailman" in This Is Us.Also a musical comedy performer, he appeared in I Love Lucy Live on Stage, the musical in which he played an award-wining role as Fred Mertz. He's also the official Fred Mertz of Jamestown, NY home of the National Comedy Center.