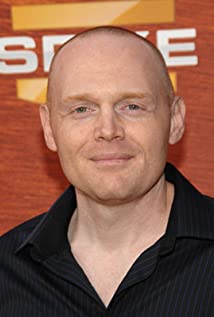 Bill Burr is an American stand-up comedian, writer, actor, and podcaster. He is best known for playing Patrick Kuby in the crime drama series Breaking Bad, and creating and starring in the Netflix animated sitcom F Is for Family.In 2008, Burr's voice was featured in the game Grand Theft Auto IV as Jason Michaels of the biker gang The Lost MC in the mission "No Love Lost". In 2009, he reprised his role in the game's expansion pack The Lost and Damned.

Whitney Cummings: Can I Touch It?

Bill Burr: Walk Your Way Out

I Am Sam Kinison