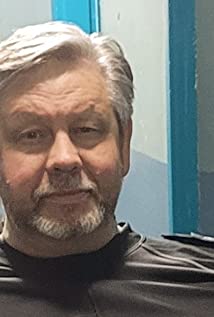 Bill is an accomplished, Meisner Trained Character actor working in Film, Television, Stage, and VoiceOver.He has worked consistently and continuously on a wide range of projects in Television, Film, Short film and stage. He has also enjoyed work on a number of music videos and corporate films.He recently had the pleasure of working one to one with Paulette Randall MBE on an intensive actors workshop with the BBC in London called BBC Class Act. He has also worked with Caroline Goodall in Bulletproof for Sky One directed by Nick LoveBill is recognised as a very reliable, hard worker who maintains the energy of all around him on any project he works on and always exceed the expectations of Directors and Producers.He is fast building an international reputation in the industry