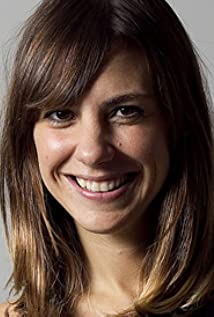 Journalist and hostess of several TV programs both in Spain and Germany, Bibiana Ballbé was born in Catalonia, Spain in 1977. At age 16 she moved to the US to study and later returned to Catalonia to finish her journalist career. Around that time she worked in Barcelona in a publicity agency and moved to Germany, where she learned the language and was hired by the popular VIVA TV Channel. There she worked in several shows, like Interaktiv (1996) or Inside (2000) both in front and behind the camera in the editorial staff and became quite famous for the German young audiences of VIVA. In 2002 the Catalan cultural program Silenci? (2002) began in the 2nd Catalan channel, Canal 33, and Bibiana returned to Spain to work on it, first simultaneously with her collaborations in VIVA, but later only in Silenci? (2002), which has been so far her bigger professional success. Going on for some years now, Silenci? (2002) and Bibiana herself have also become quite popular for Catalan audiences.