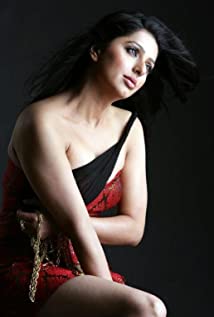 5' 3" tall, Bhoomika Chawla was born on August 21 in New Delhi. Her father was a military officer who was posted in various places across the country, so she saw much of India. Her elder brother is also a military officer. Bhoomika finished her schooling in Delhi and moved to Mumbai in 1997 for work on her career starting in ads and music videos. Her campaign for Ponds talcum powder became popular and inevitably, film offers followed. She got an offer from the Telugu film industry and though "Yuvakudu" (2000) was her first movie, she became popular with mega hit "Khushi" (Telugu). She won the "Best Actress Award" for the film Kushi.