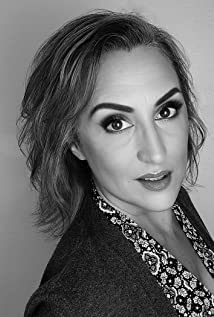 Born in Upstate New York, Beverley spent her adolescent years being a part of competitive Color Guard unit, performing in front of audiences at local competitions. In college, she studied Theater Arts, taking courses in Acting, Stage Production, Oral Interpretation and Public Speaking. Finding early work doing voice-over and live presentations, she eventually moved to the South East and then again to Southern California, and began work in front of the camera. Doing commercials, short and feature films, television shows and industrial films, her first television appearance was 2014 in "Swamp Murders" (ID network) which garnered her national exposure. Beverley enjoys Independent films and has co-star and principal roles in the festival circuit films "An Authentic Life" and "Learning, Improving & Succeeding", a bold film about the teachers and Principal (played by Ms Simmons) who took part in the Atlanta cheating scandal of 2015. She can be seen in the documentary "The First American" that premiered in 2016 playing the role of Martha Washington and in the major motion picture "Godzilla King of the Monsters" playing a featured Senator, coming to theaters Summer, 2019.