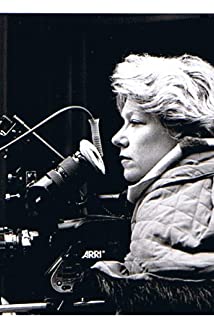 Betty Kaplan is a Venezuelan-American film director born in New York City and raised in Caracas, Venezuela. Often Kaplan writes, directs and produces her own film projects. Betty has also directed several Televison commercials, directed theater in Los Angeles. She is Co-Chair of the Directors Guild of America (DGA) Latino Committee, organizing key events, including the screening of Guillermo Del Toro's The Golden Army, This Is It, Micheal Jackson's film directed by Kenny Ortega and did the Q&A of Rodrigo Garcia's Mother and Child. Betty is working on over a dozen Screenplays in various Genres that are out to major Production companies for consideration. She has won several awards, among them the Peabody, Imagen and many Audience Awards for her work.

Of Love and Shadows