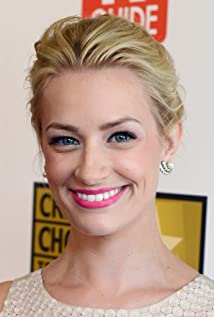 Beth Behrs was born on December 26, 1985 in Lancaster, Pennsylvania, USA as Elizabeth Ann Behrs. Beth spent her early years on the East Coast, first in Lancaster, Pennsylvania, then in Lynchburg, Virginia, before moving with her family at the age of 15 to Marin County, just outside San Francisco. She studied drama both at high school and at the American Conservatory Theater in San Francisco, appearing in a number of plays before enrolling to study drama at the UCLA School of Theater, Film and Television in Los Angeles. A few one-off parts on high profile US TV shows led to her breakthrough role as Caroline Channing in 2 Broke Girls (2011).

So You Think You Can Prance

American Pie 7: The Book of Love