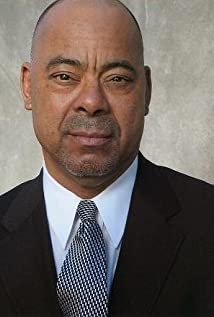 Ben Guillory (born Bennet Guillory on November 7, 1949, in Baton Rouge, Louisana) is a revered veteran African-American actor and theatre producer and director of both the stage and screen. Raised in San Francisco, California, Guillory co-founded the Robey Theatre Company in honor of pioneering actor, public speaker, and opera singer 'Paul Robeson' with actor Danny Glover (of Lethal Weapon (1987) fame in Los Angeles in 1974, and serves as its artistic director. He received an Ovation Award nomination for Featured Actor in a Play in 2008, for his performance as Wining Boy in "The Piano Lesson" produced at The Hayworth Theatre in Los Angeles.A highly sought-after supporting actor on the large and small screen, he has appeared in such films as the Oscar-Winning film The Color Purple (1985), and the biographical TV film The Tuskegee Airmen (1995). His television credits include guest spots on television shows such as Dynasty (1981), The Jeffersons (1975), JAG (1995), and numerous other programs. Guillory is slated to appear in the film The Harimaya Bridge (2009), which is post-production as of May 2009.

Fall in Love With Me