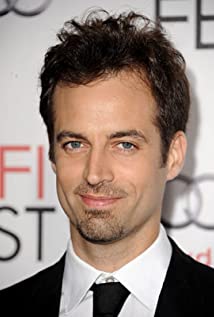 Benjamin Millepied is a world-renowned choreographer, dancer, and rising director. In 2010, Millepied choreographed and starred in the Oscar winning feature Black Swan (2010). Since then, he has directed a number of short films, commercials, and music videos in collaboration with artists including Philip Glass, Mark Bradford, IO Echo, Lil Buck, and Zeds Dead. Most recently, Millepied directed a short film for luxury jewelry brand Van Cleef and Arpels based on his original choreography entitled Reflections. In 2012, Millepied founded The Amoveo Company, a multi-media production company and art collective based in Los Angeles.

Barbie in the Nutcracker