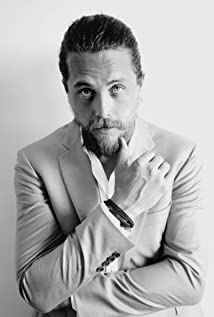 Ben was born in Newcastle, England. He went to school at Newlands Preparatory in Newcastle, before then attending Stowe, located in Buckinghamshire. Ben attended the University of West of England and graduated with business honours, before moving to Los Angeles to study at the Stella Adler Academy. In Los Angeles, he began his acting career on stage with "The Goldilocks Effect" in 2010, and then performed in more stage roles in 2011. Ben has performed with Janet Montgomery, Matthew Rhys and then Jon Voight.