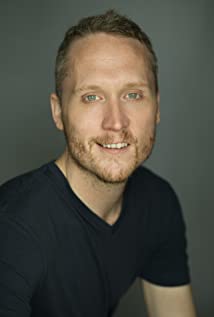 Ben Matheny is a producer and writer/director but is best known for his acting work on American Horror Story, Assassination Nation and Marvel's Cloak and Dagger. He produced the Sundance 2021 NEXT Audience Award winner, Ma Belle, My Beauty, and wrote and produced Easy Does It (which features Terminator Icon Linda Hamilton, a voice role from John Goodman and original music from Patrick Carney of The Black Keys.)He is a founding member of EFI (Elysian Fields Independent/International respectively) a New Orleans based indie film collective.Matheny studied film and acting at the University of New Orleans as well as Middlesex University in London, England. In 2016 Scene Magazine called him one of "the most recognizable faces in New Orleans Independent film."