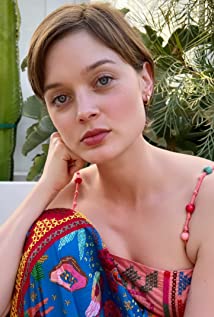 Born Isabella, "Bella" Heathcote is an actress from Australia. Her first roles include playing "Amanda Fowler" on the Australian television soap opera, Neighbours (1985), for which she is best known. She was a recipient of a Heath Ledger Scholarship in May 2010. Tim Burton cast Heathcote as "Victoria Winters" in his film adaptation of Dark Shadows (2012) in February 2011, which came out in 2012.

The Curse of Downers Grove