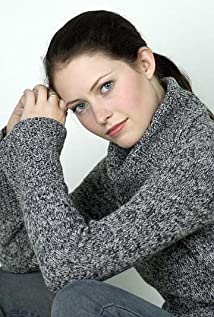 Beckie was born in Alabama, moved to Connecticut , and then into New York City. She started working on stage, film and television right out of high school. After the success she saw in NYC, including being a Radio City Rockette for 5 seasons, she decided it was time to move to LA where she lives with her husband Bill Kiefer and their children. Beckie has traveled the world performing and continues to look for things that keep her challenged.