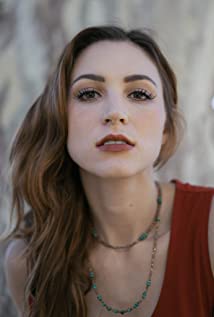 Becca Scott is an actor, improviser, host, twitch streamer, and YouTuber. She is best known for generally being an internet nerd, a host for Geek & Sundry on shows like How to Play, Game the Game, and TBD RPG, and as a correspondent for Magic: The Gathering, Games Workshop, Dell Alienware, and more. She also voiced Sophie Gray in South Park. Becca is a co-owner of the YouTube channel GoodTimeSociety, where you'll find her as the is the Keeper for the Call of Cthulhu Live Play RPG Show The Calyx, co-hosting the podcast To Boldly Watch, and talking board games on How to Game, Gameplay'd, and Good Lookin' Kickstarters. She likes puppy dogs, fine scotch, supporting social justice, and getting shredded, bro.

Vampire: The Masquerade: L.A. By Night