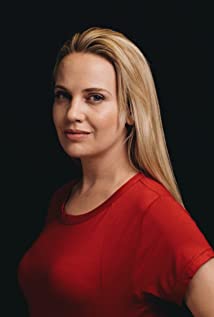 Beáte studied BA Drama at the University of Pretoria where she was seen in numerous productions including the female lead for the TUKS production, Read(H)er Theory performed at the Grahamstown Festival in 2006.In 2010 she was seen as Rykie in the highly praised Paul Eilers film Roepman and she went on to play Martha McLachlan in Eilers' Verraaiers. She also played a part in Free State directed by Sallas de Jager. TV credits include Egoli, Donkerland, the voice of one of the main characters in the SABC 3 animation Systraat as well as the female lead Yolandie Bester in the Kyknet dramedie Buurtwag. She is co-presenter on the travel show Sleep TV already in the 3rd season as well as Kampkos Season 1 and 2Beáte has done numerous corporate voice-over work over the years for the likes of Pick&Pay, Toschka, Landrover Warrior Race and De Beers amongst others.

The Story of Racheltjie De Beer