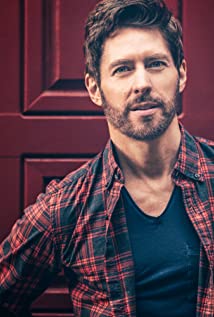 Barry Anderson is a New York City-based actor and songwriter. He was born and raised in the Midwest and began acting at age 12, appearing in a summer stock production of Peter Pan. After graduating with a music degree from the University of Wisconsin - Eau Claire, he worked in regional and touring theatre. He moved to New York city and continued to study acting with Rochelle Oliver at HB Studio. On Broadway, Barry appeared as Aaron Schultz in Legally Blonde The Musical and as Bob Crewe in Jersey Boys. In December 2011, he opened the 2nd National Tour of Jersey Boys, playing record producer Bob Crewe. He remained with the production until July 2017, logging nearly 2,000 performances in the role.

As the World Turns