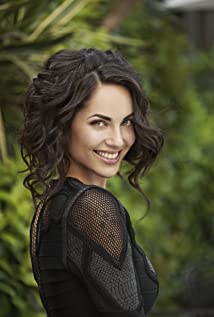 Barbara Mori began her career in television where she starred in telenovelas for more than 10 years. The most notable of those was "Rubí" which garnered her international recognition globally.Through this notoriety she has had the opportunity to work in such countries such as Chile, The United States, Spain, India and South Africa.Following her television success Mori also ventured into cinema with films such as "My Brother's Wife", "Love Pain and Vice Versa", "Kites" and "Cantinflas", among others.In 2012 she created her own production company, "Lua Producciones", with which she has produced films such "Alice in Marialand", The Mongolian Conspiracy", Thirty Single and Fantastic" and the television series "Dos Lunas"That same year Mori also began the charitable foundation "Amorinfinito Fundation", which is dedicated to fulfilling the dreams of boys and girls who are going through terminal illness or who are at risk of death. It continues to be a huge focus for her today.Next up, she is preparing her debut feature as a screenwriter and director.