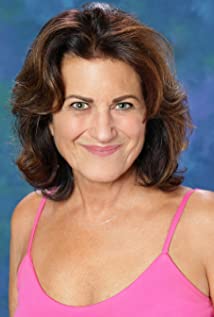 Barbara Goodson is a "lifer" in show biz. Truly in love with all aspects of this wild & crazy craft. Was aware of her mimicry skills early on in life when she imitated family members & caught on to the positive attention it gave her & the pleasure & camaraderie it gave to others. She delights in the task of putting her own stamp on a character whether it be dramatic, musical, comedic &/or in film, cartoons, v/o, nightclubs, stage, TV, etc.Stuck in a tiny woman's body has always been her challenge since she's always felt much bigger than her under 5' stature & has been recognized for her powerful vocal range playing many nasty yet amusing "bad ladies" on & off screen.She has no intention of ever retiring...& continues to dream of working with more of the 'heavy weights' & being cast in meaningful, well received & lucrative projects. Believes acting is a blessed career that can move mountains. It's not for sissies & contains a community of (mostly) evolved, concerned humans. She is proud to have had the modicum of success she has achieved & looks forward to more.

Along Came the Devil