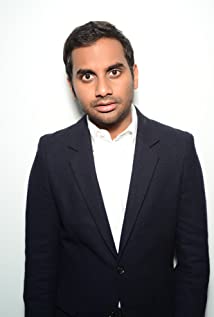 Aziz Ansari was born in Columbia, South Carolina, to Fatima, a medical office worker, and Shoukath, a gastroenterologist. His family is from Tamil Nadu, India. He graduated from NYU as a business major in 2004. He graduated from the South Carolina Governor's School for Math and Science in Hartsville, SC. He previously attended Marlboro Academy, a private school in his home town of Bennettsville, SC.Starting out in television like the hit comedy Parks and Recreation (2009), he later had bit parts in the films I Love You, Man (2009), Funny People (2009), and Get Him to the Greek (2010), among others, before co-starring in the comedy 30 Minutes or Less (2011).

The Problem with Apu