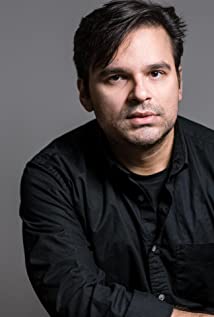 Azhar Khan was born on January 7th, 1984 in Mumbai, India and raised in and around New York City. He is an actor, writer, visual artist, musician, and designer. A sui generis blend of training and influences have led to him working in a wide array of venues and across numerous media platforms, from video installations, theatre, and live comedy to podcasting, television, and film.