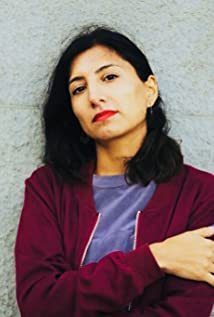 Aysel Yilmaz successfully studied production at the film academy in Baden Wurttemberg until 2009, with a focus on creative producing.From 2011 to 2017, she was employed full time at Barefoot Films, where the years of experience gave her insight into the national and international film market. Aysel acted as junior producer for Barefoot Films on productions such as "8 Seconds" and "Conni & Co. 2". Parallel to her full time job, she produced for "Das Kleine Fernsehspiel" the TV channel of ZDF and for Arte the documentary "Chronicles of a Revolt a Year in Istanbul".At the end of 2017, she founded Mavie Films with Erkan Acar. "The Witch and the Ottoman" is the first feature film production of this fresh company.