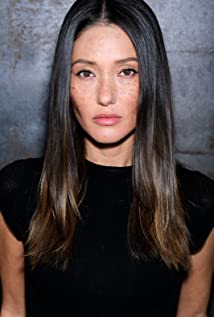 Aylya Marzolf knew from the moment that she could walk that she wanted to be a performer. If there was a stage in sight, that is where you would find Aylya. Raised between Indonesia and Hawaii with an American father and Japanese mother, Aylya traveled the world before age 6. One of her great escapes is horseback riding. She started dressage when she was only 5 years old and still rides often. Also a dancer, she teaches swing dancing and has won top 3 in competitions around the country. Aylya started her acting career in theater with several plays with Hawaii's professional theater group, Honolulu Theater for Youth. An advocate for continuous training, she is studying at the Michael Woolson studio. She has had tremendous commercial success with ads including American Apparel, Fit Pregnancy, Apple, Buick, Speedo, Pepsi, Mcdonald's, and Corona.

Only for One Night