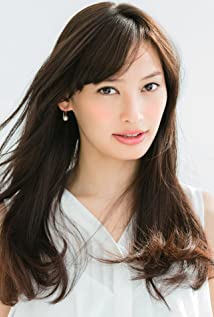 Omasa Aya was born in Takikawa in eastern Hokkaido, Japan. She came to audiences' attention on BS-i network's 2007 serial Keitai Deka Zenigata Kai. Her first movie was Topless where she played a lesbophobe. She has been busy ever since in both serials and feature films and also found time to appear in photo books and tried her hand at modelling. She was pranked on TV as the subject of a supposed 4d television technology and, as is typical, done commercial work endorsing products. She has created her own line of bridal dresses called Musee De Aya ('Aya's museum') and managed to showcase it. Aya is signed to the Stardust agency.