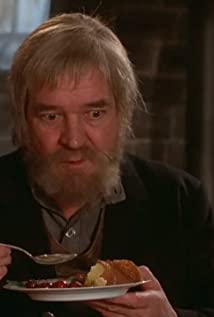 Strøbye was most famous for his comedy roles, as the confused uncle in Min søsters børn (My sisters Children) and the hustler Gyldenkål in Familien Gyldenkål (The Goldcabbage Family).But his biggest role and success was in Matador the TV series a lawyer Skjold Hansen, he started his acting career and education as an actor at Det Kongelige Teater (The Royal Danish theater), he also worked at Folketeatret (The peoples theater).Strøbye made his movie debut in Nåler 1951 and his last role was in 1998, as the aging inspector in the legendary Olsen Banden movies.

The Girl in a Swing

The Golden Cauliflower Family Gets the Vote

The Goldcabbage Family Breaks the Bank