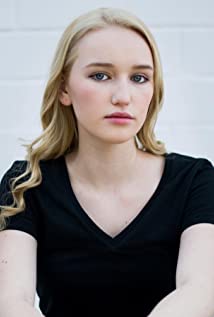 Actress Avi Lake's career began at the early age of four after expressing an interest in acting even before she knew what acting was.She began building her resume with many independent and student projects in her early career. She quickly developed a glowing reputation for professionalism and maturity all the while being one of the most kind and fun kids to work with. At the age of six, she made her film debut in "Meeting Evil" which afforded her the opportunity to work with Samuel L. Jackson and Luke Wilson. She continued to work on many projects and was especially thrilled to play the granddaughter of Doc himself, Christopher Lloyd, in the film "The One I Wrote for You".Several of her television appearances include the first Chicago Fire and PD crossover episodes as well as having the honor of playing beloved poet, Isadora Quagmire of The Quagmire Triplets in the original Netflix series "A Series of Unfortunate Events".She has a passion for being involved in the film and television industry and is very interested in seeing good projects be made. To help that along, she has started her own production company where she has several series in the works that she will not only be helping produce but acting in as well.Trivia: Avi (pronounced with a long a) was named for her artist great-grandmother, Avis.

The Age of Reason