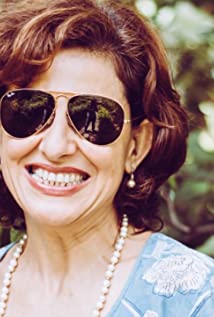 Avantika Akerkar lived in New York for many years. She returned to India to work on social issues. However, in 2001, Avantika took to the stage in her first role in a play directed by Quasar Padamsee (Q Theatre Productions) called Lunch Girls. Since then she has acted in many plays including for the Royal Court theatre festival held in Mumbai and for the BBC radio, Mira Nair, Lilette Dubey, and Mahabanoo Mody Kotwal. She is also known for her work in The Second Best Exotic Marigold Hotel (2015), Sense8 (2015) and The Other End of the Line (2008).

The Other End of the Line