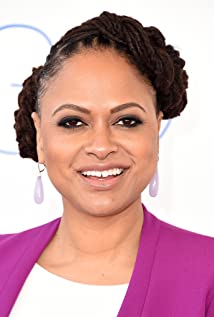 A director, producer, writer, marketer and film distributor, Ava DuVernay made her feature film debut with the documentary This in the Life (2008), a history on hip hop movement that flourished in Los Angeles in the 1990's. This was followed by series of television music documentaries which included My Mic Sounds Nice (2010) which aired on BET.DuVernay's first narrative feature film, I Will Follow (2010), secured her the African-American Film Critics Association award for best screenplay. Her follow-up, Middle of Nowhere (2012) won the Best Director Prize at the 2012 Sundance film festival, making her the first African-American woman to receive the award.