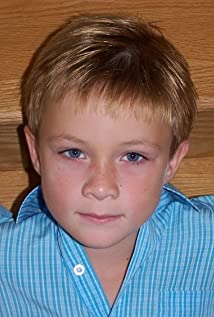 Since debuting at the age of 8 as a young Matt Damon in Robert De Niro's The Good Shepherd (2006), Austin has impressed viewers with leading roles including the precocious son of George Clooney in Michael Clayton (2007), a bully to Elle Fanning in Phoebe in Wonderland (2008), the disturbed son of Adrian Pasdar in Home Movie (2008), and a memorable performance as a troubled child in Burning Palms (2010).Austin has also made an lasting impression on TV, Guest Starring as an abused teen on CBS's A Gifted Man (2011), a murder accomplice on Law & Order (1990), a student on Rescue Me (2004), and as bully and cancer victim Shane Morasco in almost 300 episodes of the daytime drama One Life to Live (1968). Notably, Austin is the youngest male actor ever to be offered a contract with a soap opera, at age 10.In 2012, Austin will star in the animated film Henry & Me (2014) (also starring Richard Gere and many of the past and present Yankees) and the feature film Sugar (2013), in which he portrays a homeless teen struggling to survive on the streets of Los Angeles.When not on set, Austin lives with his parents, grandparents, sister and dog. He is a MENSA member with a genius IQ whose future plans include the study of film.