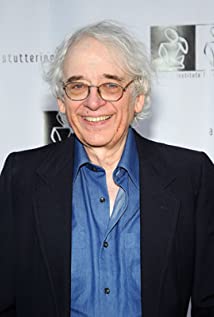 Actor Austin Pendleton was born March 27, 1940 in Warren, Ohio to Frances and Thorn Pendleton. He graduated from Yale University. He later became an ensemble member of the Steppenwolf Theater in Chicago, and acted in several of the theater's productions. His first film appearance in Petulia (1968), a minor and uncredited role. Since, he has made over 100 appearances in television and film.

Fiddler: A Miracle of Miracles

The Sound of Silence

He's Way More Famous Than You