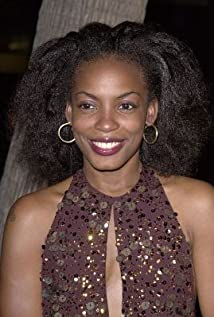 Aunjanue Ellis was born in San Francisco, California. She graduated from the Brown University, and later attended New York University's Tisch School of the Arts.During her career, Ellis performed on Off-Broadway theater, appeared in many film, and had roles on television. In film, she is best known for her roles in "Men of Honor" (2000), "Undercover Brother" (2002), "Ray" (2004), and "The Help" (2011). On television, Ellis had her most significant role on the 2015 mini-series, "The Book of Negroes".

Of Mind and Music