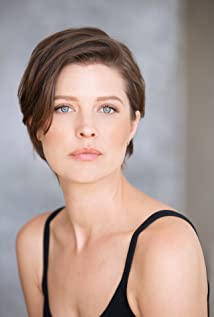 Audrey Marie Anderson is an American actress, born in Texas on March the 7th, 1975. She has been in film and television since 2000, working with notable directors such as David Mamet, Lisa Cholodenko and Antoine Fuqua. She appears on the television series, Arrow (2012), as Lyla Michaels. She is also known for her role as Kim Brown from The Unit (2006), and Lily Chambler from The Walking Dead (2010). She resides in California with her husband and two children.