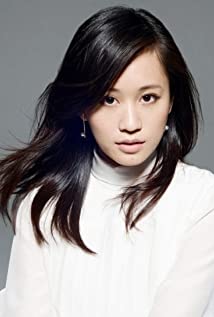 Atsuko was born on July 10, 1991 in Ichikawa. She rapidly shot to stardom at age 14 as a member of the hugely successful J-Pop girl band AKB48 (named after the Akihabara district of Tokyo where the group has its own theater). After 7 years, she launched her solo music career, then did acting for film & television w/ respected directors, often playing characters quite different from her fan image. She appeared most famously as Tamako, a university graduate unable to get a job who stays at home eating & sleeping, in a TV series that ran several years.