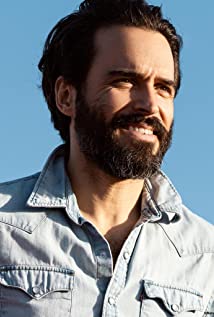 Assaad was born in July 1980 in Aurillac, France. His mother is French, and his father is Moroccan. He grew up in Rabat, Morocco, and, in 1998 he left his home town and family to go to Paris and start acting lessons in the Cours Florent. In 2006, Assaad graduated from the prestigious National Conservatory of Paris. He is an actor known for Marock (2005), Days of Glory (2006), Whatever Lola Wants (2007), Outside the Law (2010), the part of Waleed in Homeland season 5. He's one of the recurrent parts in Dix pour cent (Call my agent on Netflix). He also performed in TV series Braquo and Kaboul Kitchen for Canal +. He did films in English : Ali & Nino by Asif Kapadia for Netflix and The bay of silence by Paula Van Der Oest. He performed as 'Q' in Messiah (soon on Netflix). He speaks French, English and Arabic fluently.