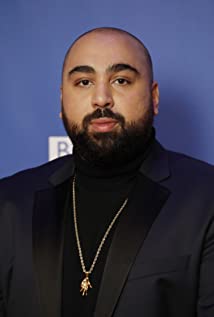 Asim Chaudhry is an award winning actor and writer from West London known for co-creating the hit show 'People Just Do Nothing' which started as a YouTube web series that Asim shot and edited. Asim is best known for his comic creation 'Chabuddy G' for which he won the RTS comedy performance award in 2017 and he was nominated for a BAFTA comedy performance in the same year and again in 2018. Asim co writes and plays Terry Patel in the EMMY winning sitcom 'Hoff The Record'. In 2018, he began as a contestant on UKTV's sixth series of Taskmaster, airing from May to July. On Christmas Eve 2018 Chaudhry appeared with Stephen Merchant in odd couple Christmas road trip comedy Click and Collect on BBC One.

People Just Do Nothing: Big in Japan