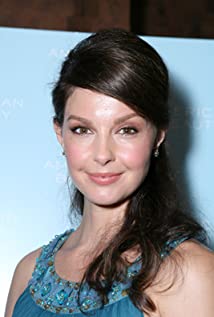 American actress and political activist Ashley Judd was born Ashley Tyler Ciminella on April 19, 1968, in Granada Hills, California. She grew up in a family of successful performing artists as the daughter of country music singer Naomi Judd and the sister of Wynonna Judd. While she is best known for an ongoing acting career spanning more than two decades, she has increasingly become involved in global humanitarian efforts and political activism.