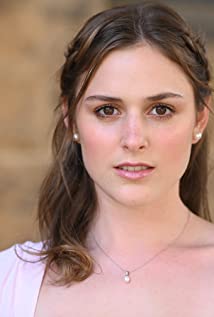 Ashlee Juergens is an Australian actor with British heritage.She played young Agatha in the physiological thriller "The Secrets She Keeps" alongside Laura Carmichael (Agatha Fyfle), working closely with Directors Catherine Millar, Jennifer Leacey and Producers Helen Bowden, Jason Stephens, Paul Watters.Most recently, Ashlee plays Carly in the upcoming re-do of Stephen King's short story, "Children of the Corn" produced by Lucas Foster (Ford v Ferrari) and directed by Kurt Wimmer. This film, shot in Australia during Covid lock down, was the only production in the world (next to Iceland) to be filmed entirely during the peak Corona Virus pandemic following strict Covid guidelines.As a vocalist, Ashlee has experience performing in front of audiences 800+. Her vocal coach Erana Clark (vocal coach Australian Idol, X Factor) recognized something special in Ashlee and wrote her into a TV pilot "Pretty Mess" where she played the younger version of the lead character Jasmine. This was the beginning of a passion for the craft of acting.Ashlee made top 10 finalist for the Carmen Duncan Scholarship in 2019 and Scholarship runner up in 2020.Ashlee studies Meisner Technique, Screen Acting, Comedy/Sitcom as well as completing numerous courses in America and Australia. She is represented in both Australia and the USA.