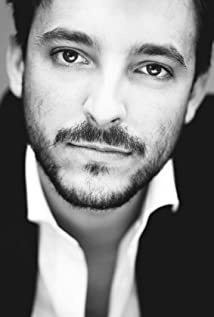 Ascanio Balbo was born on October 7, 1987 in Bologna, Italy. At the age of 18 he moved to Rome. After two years he went to Sydney, Australia, where he lived and worked for one year. There, he attended acting courses at the National Institute of Dramatic Art (NIDA). Once back in Italy, he studied Communications at JCU where he graduated in 2011. Successively, Ascanio participated in several intensive acting seminars with teachers such as Michael Margotta, Danny Lemmo, Doris Hicks, Pierpaolo Lovino, and Giles Foreman. He lives and works in Rome.