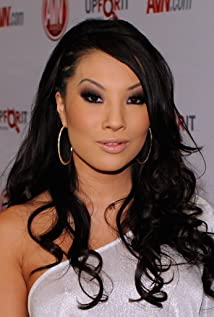 Small (just under 5'2"), but buxom and shapely brunette Asa Akira was born Asa Takigami on January 3, 1985 in New York City. The only child of Japanese parents, Akira lived in Japan between the ages of six and thirteen. Asa attended Washington Irving High School in New York City from 2001 to 2002 and graduated high school in 2004. She was a regular on the radio show "Bubba the Love Sponge" for about a year.Asa began performing in X-rated movies at age twenty in 2006. She has several tattoos. Akira has been nominated for several AVN Awards in such categories as Best Actress and Best New Starlet. She lives in Los Angeles, California.