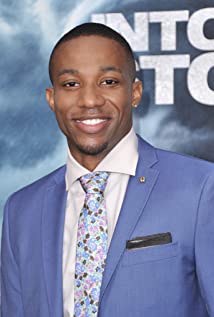 Arlen Escarpeta was born in Belize, Central America as Arlen Alexander Escarpeta. He is known for his work on Whitney (TV Movie) (2015), Final Destination 5 (2011), Into the Storm (2014) and Friday the 13th (2009). He currently resides in Los Angeles, California and has been able to make a name for himself within the world of TV, film, voiceover and print.