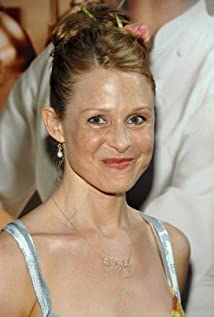 Arija Bareikis was born on 21 July 1966 in Bloomington, Indiana. She attended Bloomington High School South from 1980-1984.After graduating from Stanford University in 1988, she moved to Southern California to take care of horses for a brief period of time. Next, Arija moved to New York City first working as a paralegal while contemplating which direction to take her life in. Originally, she had dreamed of becoming a dancer, which has been reflected in some of her roles on the stage.She eventually decided to become an actress, so she took acting lessons in New York in her free time and then migrated into recurring soap opera roles.She has appeared in stage plays, TV shows and numerous movies such as Deuce Bigalow: Male Gigolo (1999).

The Witch in the Window