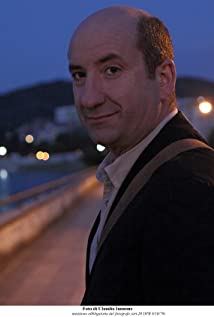 Born in Lombardy to Sicilian parents, he studied at the Civic Drama School in Milan, then opted to pursue an acting career. His first experiences as a comedian date back to 1992, when he made his debut at the Zelig Theatre in Milan. He showcased his acts on the popular Maurizio Costanzo talk show and collaborated with actor-comedian Paolo Rossi. His popularity increased after he joined the Italia 1 show "Mai dire gol". He recently appears on the show "Che tempo che fa", presented by Fabio Fazio and aired on Rai 3. From the late 1990s, Albanese also pursued a movie career, working both as an actor, under the direction of Carlo Mazzacurati and Pupi Avati, and also as a director in his own right.

The Bears' Famous Invasion of Sicily

To Rome with Love