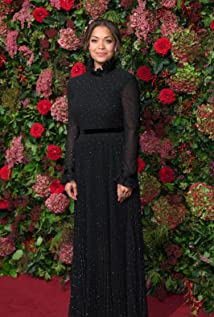 Antonia Thomas is an English actress. She is best known for her work in the TV series Misfits, Lovesick and the The Good Doctor.She studied for a Bachelor of Arts in acting at the Bristol Old Vic Theatre School, graduating in 2009, and then joined the National Youth Theatre.Her acting debut was in the TV movie Stanley Park (2010).